Does Cloud Computing Use Server Virtualization?

Primarily, it has reduced the inherent issues related to using a single server e.g. – load-bearing limitations and obvious related costs. With server virtualization and cloud computing, an operational system can avoid wastage of resources on perishable hardware servers and such server-based hosting.

What is Server Virtualization?

Server virtualization is the re-deployment of physical servers as multiple virtual, isolated spaces that can be used by several users as and when required. All these virtual servers are independent with their own operating systems and applications.

In essence, server virtualization follows up on the basics of cloud computing, helping businesses completely take their operations online and reducing the need to maintain physical hardware.

What are the Types of Server Virtualization in Cloud Computing? 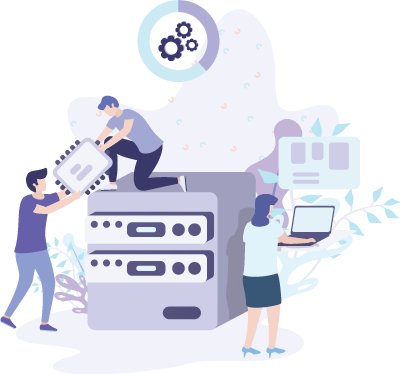 Both para and full virtualization utilize a hypervisor, a software program that enables each virtual server to run on their individual operating systems, acting as the central locus between the hardware and the operating system. The hypervisor simply utilizes the physical server, or the host, to create virtual cloud computing spaces where a system/s, the guest/s, can perform the necessary operations.

It monitors the performance of the virtual system, deliberates on resource allocation to maintain the virtual spaces, and maintains the virtual space to ensure smooth functioning of each system. Cumulatively, it can also be used to manage process queues, dispatch messages, and answer hardware requests.
Full and para-virtualization depend on how the hypervisor is deployed, e.g. –

In full virtualization, the hypervisor is solely responsible for resource allocation of physical hardware resources for each system. The guests are not connected to each other and function in varied virtual spaces. Resources are allocated to each guest by the hypervisor.

There are 2 types of full-virtualization: Bare Metal and Type II.

Primarily, the difference between these two models is the availability of easy to access and use interface against limited accessibility. Where bare metal virtualization limits accessibility, Type II provides the OS interface to run the hypervisor software.

Para-virtualization is where each virtual server is aware of each other and utilize the hypervisor as a mode of communication with the server. Each guest is aware of the resources required. The hypervisor functions as a mode of communication between each guest and the host. Compared to a full virtualization model, this is a much more collaborative setup.

In this model, the OS itself has virtualization capabilities, functioning as the hypervisor without the need for separate software. It is the most inclusive operational module, considering that all guests must run the same OS. Termed as a homogenous environment, this is the highest end of cloud computing virtualization.

What are the Benefits of Server Virtualization?

Why opt for Server Virtualization?

Multiple virtual servers catering to a single task individually increases overall productivity. It also optimizes resource allocation, therefore reducing operational costs. The distribution of the load between the virtual servers can also be monitored along with increased productivity and secure transfer of data while maintaining transparency within the cloud. In short, server virtualization with cloud computing is the next realistic step towards better operational efficiency. 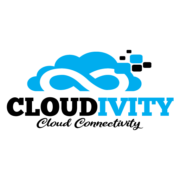 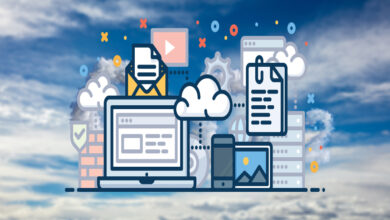 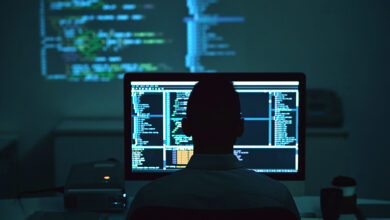 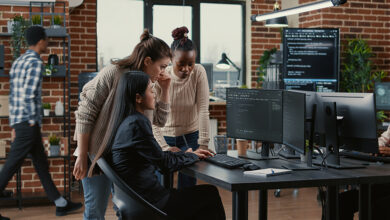 What is Serverless Computing 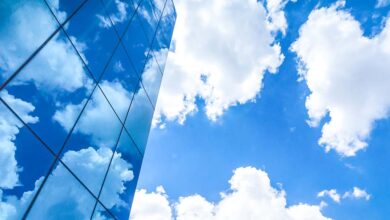